Eskayef Pharma had been quick to take advantage of international trade rules that allow nations defined by the United Nations as least-developed countries to ignore patents and produce affordable drugs.

The Maharashtra government's decision to import Gilead's antiviral drug Remdesivir from Bangladesh drug maker Eskayef Pharmaceuticals has taken the Indian pharmaceutical industry by surprise. But analysts and legal experts pointed out that it is perfectly legal to import the drug if it is not for commercial use. On June 6, Rajesh Tope, Maharashtra Health Minister, said the state would buy remdesivir from Dhaka-based Eskayef Pharma for Rs 12,000 per vial for 10,000 doses. Gilead told Moneycontrol it has not provided a license to Eskayef Pharmaceuticals or any other company in Bangladesh to manufacture remdesivir. "Gilead cannot comment on or verify the authenticity or effectiveness of this product as it is not manufactured by Gilead or one of our licensed partners," it said.

"We should not have any concern (on any IP infringement). DCGI is conversant with the IP provisions, and it's 100 percent legal to allow import (remdesivir), " said Dr. Gopakumar Nair, Gopakumar Nair Associates, a Mumbai-based consultant for Intellectual Property (IP) related matters.

Nair said Section 107A in The Patents Act, 1970, has provision to allow import of the drug, if the company is duly authorised under the law to produce and sell or distribute the product. Nair also quoted Section 100 of Patent Act, that says a patented invention can be used 'for purposes of Government'. Nair is a consultant with Beximco Pharma, another Bangladeshi drug maker that is making remdesivir. Racing ahead Two Bangladesh companies - Eskayef Pharmaceuticals and Beximco Pharma - have started making and distributing remdesivir without Gilead's approvals. These companies have been quick to take advantage of international trade rules that allow nations defined by the United Nations as least-developed countries to ignore patents and produce affordable drugs. Bangladesh comes under least-developed country. They are also exporting remdesivir to other countries, putting them directly in race with Indian drugmakers. Another analyst told that remdesivir made in Bangladesh is not inferior and made in USFDA compliant facilities. "Many Indian technical and legal consultants have helped Bangladesh companies. Bangladesh has aspirations to become powerhouse of generic drug manufacturing. It has decent technical expertise and has built many USFDA compliant facilities. Given its status as least-developed country, it can easily copy patented drugs. COVID-19 gave them perfect opportunity to put those skills to use," said a partner at one of the big four consulting firms on condition of anonymity. Wait for Indian-made remdesivir continues An executive of a drug maker who has a license from Gilead for remdesivir and whose application for marketing authorisation in pending with Drug Controller General of India (DCGI) told Moneycontrol that the regulator has sought data on animal toxicology studies. "We are in the process of submitting the data," the executive said. The Indian regulator had given clinical trial waiver for the drug. The executive declined to comment on the Eskayef drug, but said his company would price the drug at an affordable rate. As per the agreement with Gilead India, companies are free to price the drug. Gilead is yet to fix the price for US market. The Institute for Clinical and Economic Review (ICER), the Boston-based independent nonprofit organisation, which has done cost benefit modelling has estimated the price of the drug at $4460 (Rs 3,36,779) for a full course of treatment in US . In terms of pricing, Bangladesh companies are selling Remdesivir in local market at 7000 takas per vial, which puts the five-day treatment cost at 35,000 takas (Rs 31,000), that's one-tenth of the price.

(The quote of Dr. Gopakumar Nair used in the story is updated. The portion of his original quote that said DCGI has acted promptly in granting the import of Remdesivir has been removed, as we can't independently verify whether Eskayef Pharmaceuticals has got import license or not from DCGI/CDSCO. Nair clarified that his comment on import approval was based on news reports.) 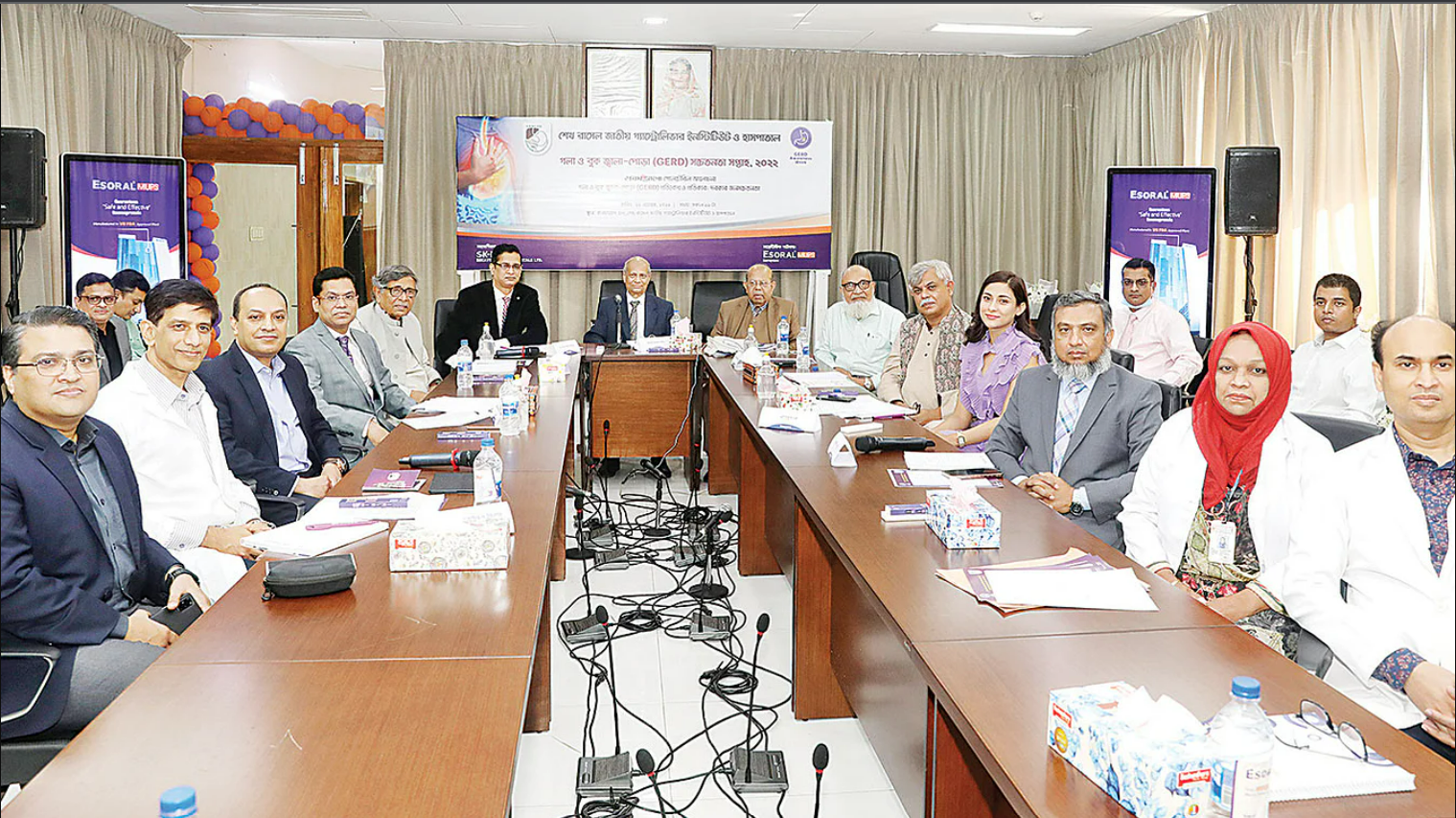 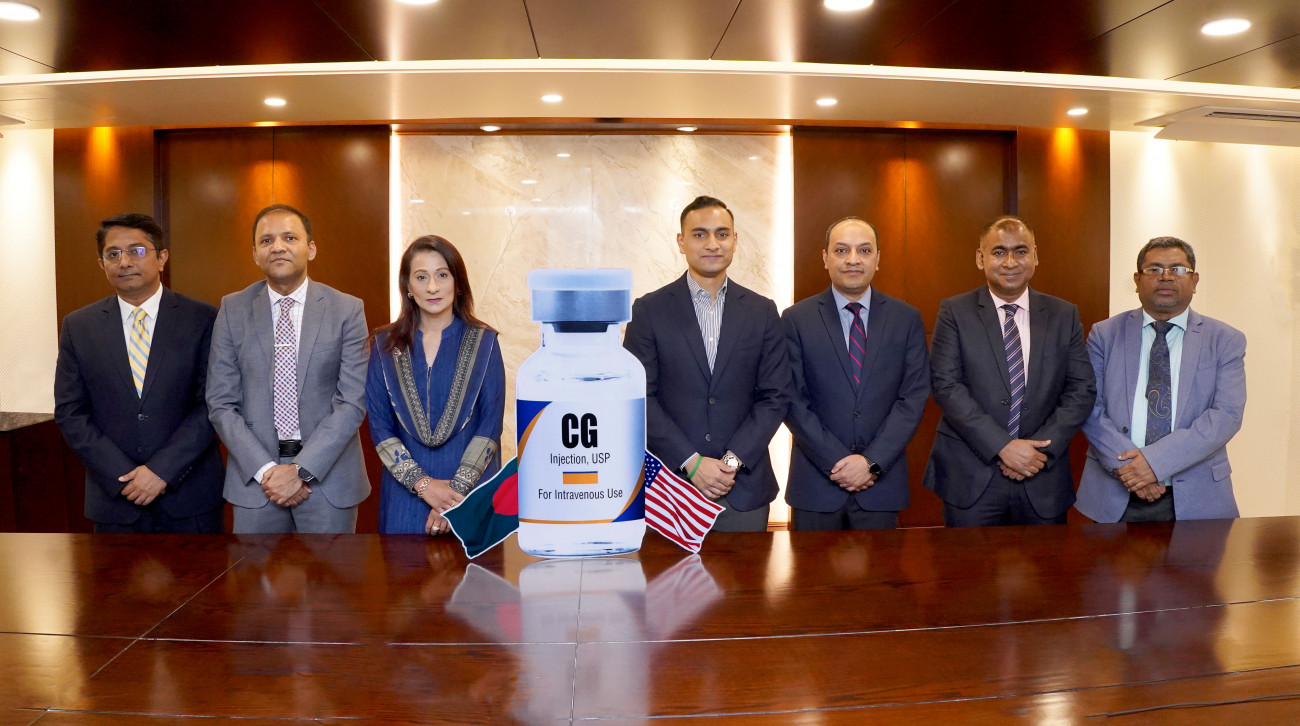 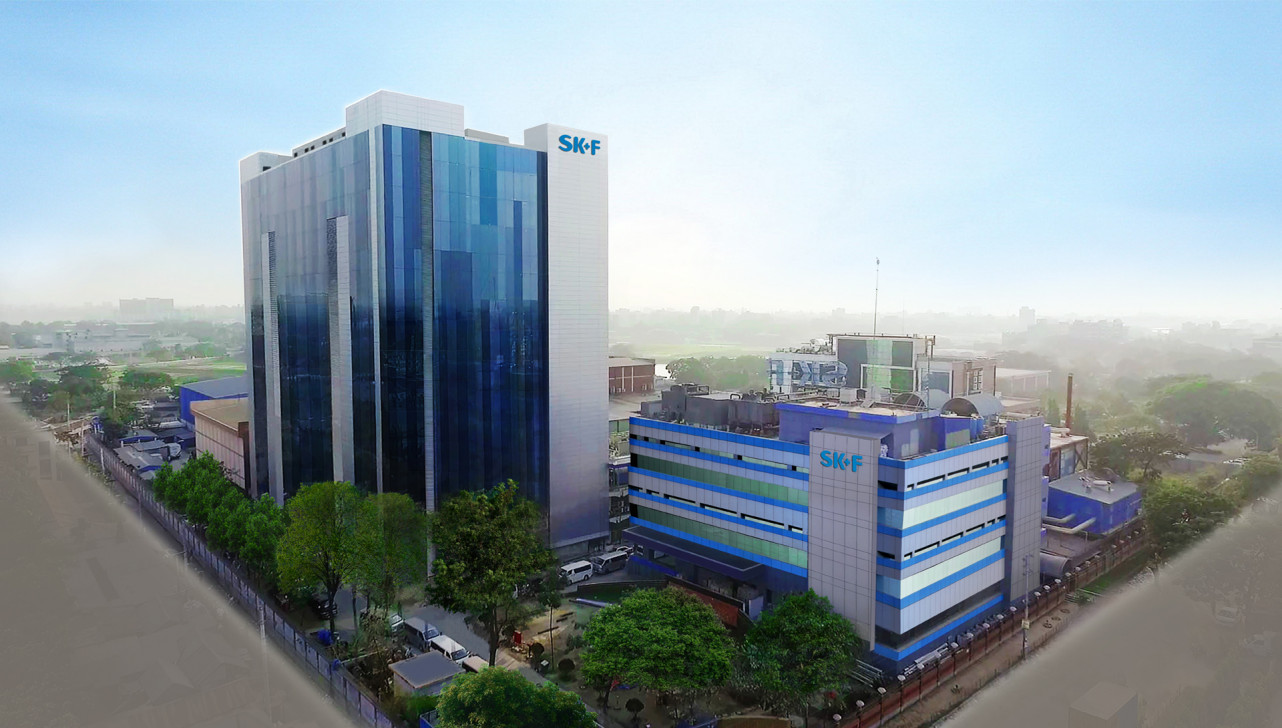